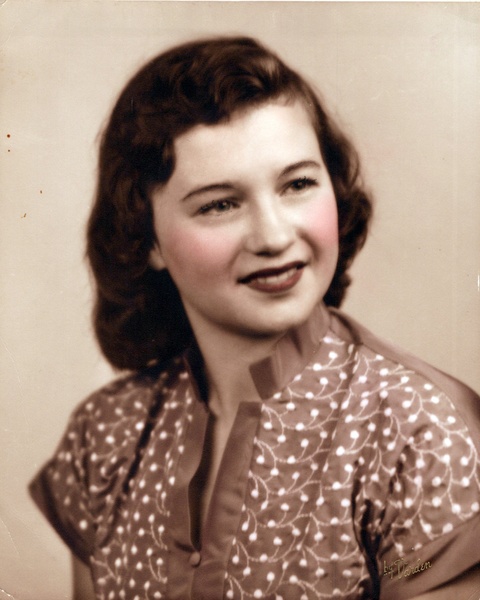 Born March 27, 1934 in Falls, PA., she was the daughter of the late Beecher and Edna Reeves. She was a 1952 graduate of Falls-Overfield High School in Mill City.

Rachel was a hard worker and put long hours in cooking for many folks over the years as the heart and soul of the food that came out of the kitchen of Tug’s Tavern for over 32 years. She did this week in and week out with very few days off.

When she had time to relax, she loved to keep her mind active with jigsaw puzzles and work on her crossword books. She had a talent for painting and created many works of art on canvas and saw blades.  She loved to get out in her paddle boat and fish or just relax.

Later on in retirement she could be found tending to her garden or cruising on her golf cart by herself or with family.

She was preceded in death by her husband of 58 years, Robert (Tug) Whitlock Sr. in 2011 as well her four brothers Raymond, Russell, Wallace, and Donald Reeves.

At Rachel’s request, there will be no services.

Memorial contributions can be made in Rachel’s name to the Kevin Kitchnefsky Foundation for Spinal Cord Research, 109 German Hill Road, Tunkhannock, PA 18657.

To order memorial trees or send flowers to the family in memory of Rachel J. Whitlock, please visit our flower store.