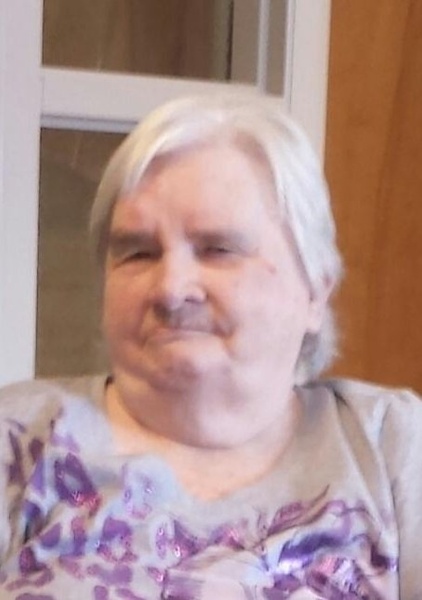 Rebecca June Reed, 84, of Tunkhannock died Monday February 18, 2019 at the Abington Manor in Clarks Summit. She was preceded in death by her husband Giles Reed.

Born in Lackawanna County on June 16, 1934 she was the daughter of the late Isaac and Laura Keeler Stark.

In addition to her husband Rebecca was preceded in death by sons, Robert (Del) Reed and Paul Reed; daughters, Martha Sherman and Mary Swartz.

To order memorial trees or send flowers to the family in memory of Rebecca June Reed, please visit our flower store.