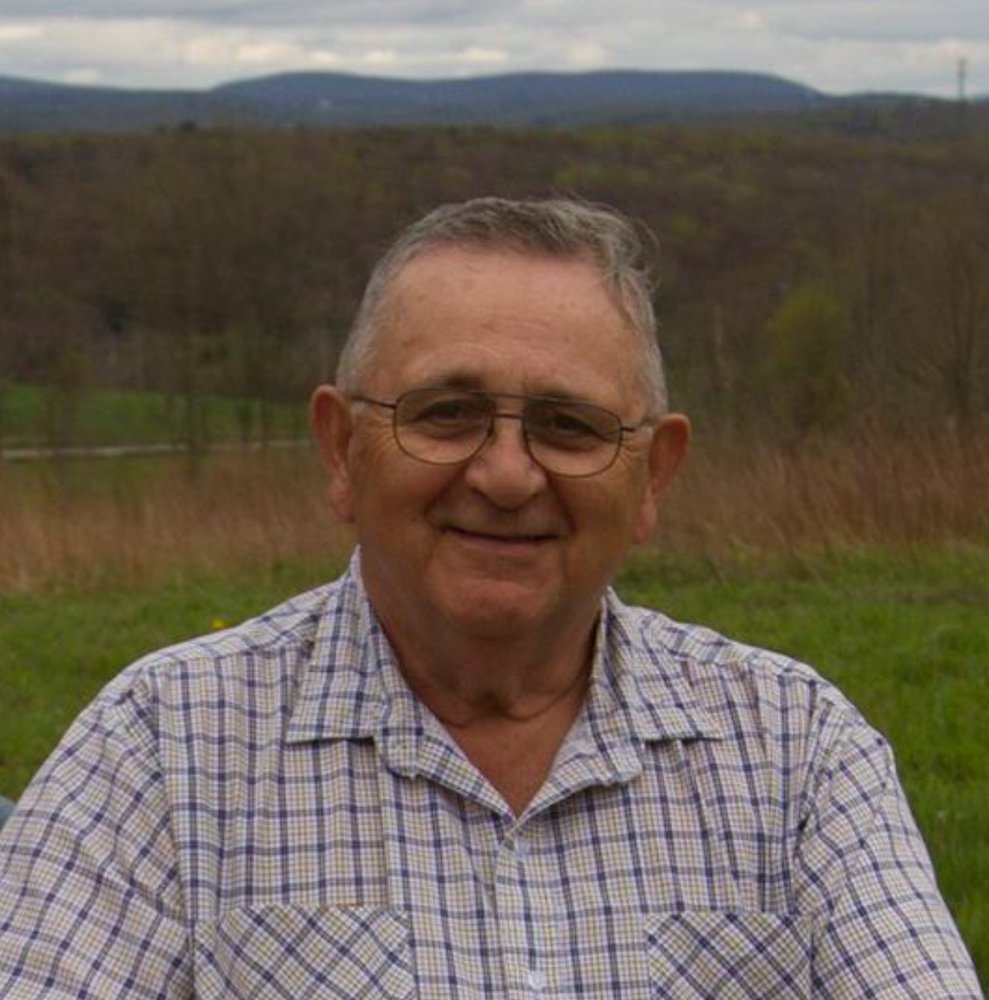 Richard W. Brown, 73, of Factoryville died Sunday, July 3, 2016. Born January 12, 1943 in Scranton, he was the son of the late Wellington and Mary Ann (Kopak) Brown. He was to married Antonia Vorstenbosch Brown for 52 years. Richard was a 1961 graduate of Abington High School and served in the Air Force for 8 years. He was a member of the Carpenters Local Union 261 as a Millwright. He also worked for Fru-Con as a Construction Safety Engineer for over 40 years. Always tinkering with something, Richard enjoyed working in his garden, fixings things, and most of all, taking care of his family. He especially loved spending time with his grandchildren and adored his great grandchildren. Richard was preceded in death by a brother, Ronald Brown of Texas. He is survived by three daughters: Deborah Edwards and husband Roger of Factoryville, Michelle Pytlik and husband Chas of Tunkhannock, Yvonne Brown and fiancé Mac Bonelli formerly of Factoryville. He is also survived by his sister Wendy Hamilton of Alaska and four brothers: Wellington Brown, Jr. of Clarks Summit, John Brown of Missouri, David Brown of Scranton, Chester Brown of Missouri. He also has three grandchildren: Annemieke Hunting, Amanda Pacelli, Richard Rhodes; and three great-grandchildren: Elly, Lily, and Izzy. Funeral Services will be held on Thursday July, 7th at 4:00 PM from the Sheldon-Kukuchka Funeral Home Inc. 73 W. Tioga St. Tunkhannock PA. with Pastor Paul McGuinness presiding. Internment will be held at the convenience of the family. A viewing will be Thursday afternoon from 1:00 PM until time of service. For directions and online condolences please visit our website www.sheldonkukuchkafuneralhome.com. You can view Richards tribute video at: https://www.tributeslides.com/tributes/show/57TDJF7PW94NR7PW ﻿
To order memorial trees or send flowers to the family in memory of Richard W. Brown, please visit our flower store.