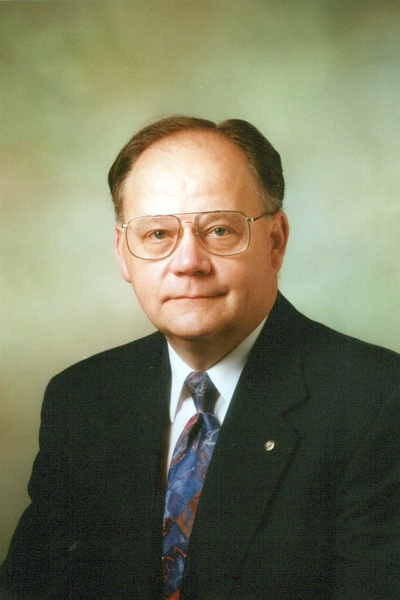 Richard D. Stark Jr. of Mehoopany died on Sunday July 14th in the Gardens in Tunkhannock. He was born in Scranton on June 7, 1941, son of the late Richard D. and Dorothy Galbraith Stark.

Dick was a 1959 graduate of Tunkhannock High School, Associates of Arts in Accounting from Keystone Jr. College class of 1961 and attended Wilkes College.

Dick was employed in 1963 at Citizen’s National Bank as a book keeper, he advanced rapidly to drive-up teller three months later and then proceeded to lobby teller before becoming head teller in 1969.

Dick was very active in his community serving as auditor, supervisor, and planning commission member for North Branch Township. He was the director of the Wyoming County Chapter of the American Red Cross serving as chapter treasurer.

In lieu of flowers memorial contributions can be made in Dick’s name to Wyoming County Chapter of the American Red Cross, 2880 US-6 Tunkhannock, PA 18657.

To order memorial trees or send flowers to the family in memory of Richard D. Stark, please visit our flower store.