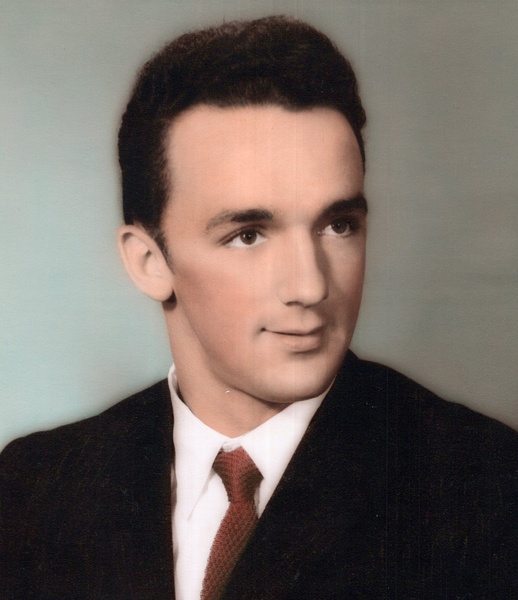 Richard G. Stevens, 76, of Mehoopany died Tuesday November 26, 2019 at Geisinger Wyoming Valley. He was preceded in death by his wife of 52 years Patricia Stevens in October.

Born in Meshoppen on March 31, 1943 he was the son of the late Richard B. Stevens and survived by his mother Evelyn Hayden Stevens. He was a graduate of Tunkhannock High School.

Rick served his county in the United States Air Force serving as Air Police for the Canine Unit. He was a decorated athlete for Tunkhannock and coached baseball for the F.W.M and R.T.L.

He was preceded in death by his brother, Hiram Stevens.

Family and friends are invited to attend Rick’s funeral service which will be held on Saturday November 30, 2019 at 10am from the Sheldon-Kukuchka Funeral Home, 73 W. Tioga St. Tunkhannock, PA 18657, with Pastor Charles Bishop presiding. Interment will follow in North Flat Cemetery, Laceyville. A viewing will be held on Friday November 29, 2019 from 4-8 pm at the funeral home. Full military honors will be performed on Friday at 3:30pm.

In lieu of flowers memorial contributions can be made in Rick’s name to Jenningsville United Methodist Church Women’s Group, 1857 Sr 4002 Mehoopany, Pennsylvania.

To order memorial trees or send flowers to the family in memory of Richard G. Stevens, please visit our flower store.