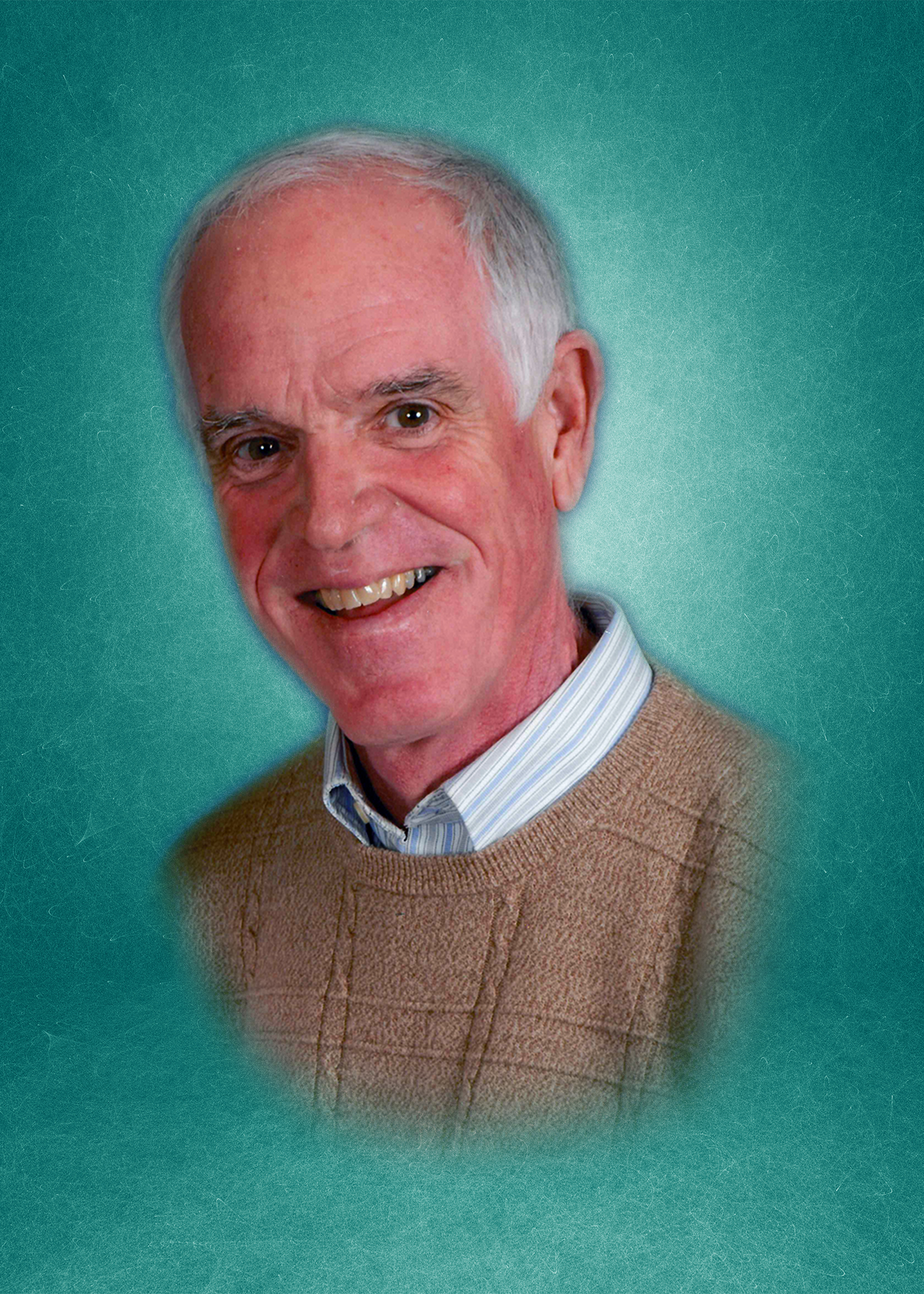 Robert C. Daniels, 80, of Tunkhannock passed away on Tuesday January 3, 2023 at Mountain View Nursing Home, Scranton. He is survived by his wife of 58 years, Lavona Dietrich Daniels.

Born in Pittston on July 20, 1942 he is the son of the late Carlton "Huck" and Ella Bowman Daniels.

He was a 1960 graduate of Tunkhannock School District continuing his education earning a Bachelor of Science in Biology from Albright College. He attended Penn State working towards his masters with a government grant to study the transfer of diseases from birds to humans. Bob first taught school in Hammonton, NJ from 1965 to 1966 while he obtained his teaching certificates from Glassboro State now known as Rowan University. When he came back home, he began teaching at Tunkhannock School District to teach biology from 1966 until his retirement in 2000. During that time, he obtained his master’s degree from Bloomsburg University.

After his retirement he taught at Keystone College for several years. When Bob wasn't teaching, he contributed to his community by working with Wyoming County studying the West Nile Virus. He was a member of the Tree Association serving as Tree Commissioner. He also pursued his hobbies including photography, bird banding, bird studies, hiking, canoeing, and travel in the North East US. Most important Bob loved being a husband, father, and grandfather who especially enjoyed spending time with his grandkids.

In addition to his wife, Bob is survived by his two sons, Benjamin and his wife Maria, and John and his wife Julie; brother, Richard Daniels; grandchildren, Jessica, Christopher, Jennifer, Sarah, Benjamin, and Annie.

Family and friends are invited to attend Bob's funeral service which will be held on Saturday January 14, 2023, at 10:00 AM at the Tunkhannock United Methodist Church, 4 Church St, Tunkhannock, PA 18657 with Reverend Ernie King presiding. Interment will be held at Sunnyside Cemetery at a later date.

To order memorial trees or send flowers to the family in memory of Robert Daniels, please visit our flower store.