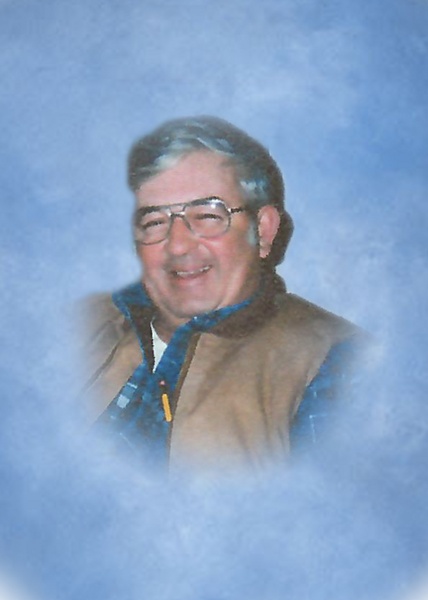 Robert Ford, 80, of Tunkhannock passed away November 19, 2021 after a short illness in Wilkes-Barre General Hospital. He is survived by his loving wife of 47 years Helen Parsons Ford Born on March 6, 1941 in Tunkhannock. He was the son of the late Hiram and Evangeline McKennas Ford. He was a 1960 graduate of Tunkhannock Area High School. He was a member of nativity BVM, Tunkhannock. He enjoyed gardening especially working with vegetables, working on tractors, hunting, and ice fishing. He also enjoyed working in his wood shop at his home. He adored his devoted dog Marley. Proceeding him in death were sisters, Wanda Montross and Ruth Kukucka. In addition to his wife surviving are sons, Jeff Ford (Katherine) of Friendsville, PA, David Hoover (Penny) of Saranac, NY; daughter, Cindy Houser of Tunkhannock, Penny Lewis of Montrose, PA; brother, Tom Ford (Donna) of Tunkhannock; grandchildren, Amanda, Bret, Ashley, Jorden, Darin, Christina, Megan, Anthony, Devon, Angela, Stephanie, Corey, Monica, Anna, Mitchell, and Robert; great-grandchildren, Dawson, Chase F., Elliana, Rowen, Chase H., Paige, Taryn, Zayne, Alexandria, Arieana, Aurora, Damen, Evangeline, and Desmond. Family and friends are invited to attend Bob’s Mass of Christian Burial which will be held on Saturday November 27, 2021 at 10:30 AM from Nativity of the Blessed Virgin Mary Church 99 E. Tioga St. Tunkhannock, PA 18657. Interment will follow in Sunnyside Cemetery, Tunkhannock. A visitation will be held from 9:00 AM until the time of mass on Saturday. Arrangements and care are entrusted to Sheldon-Kukuchka Funeral Home, Inc., 73 W Tioga Street, Tunkhannock, PA 18657. In lieu of flowers memorial contributions by be made to your local Humane Society or to the Church.
To order memorial trees or send flowers to the family in memory of Robert Ford, please visit our flower store.