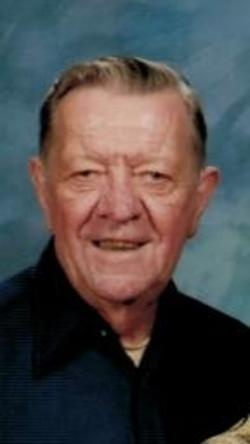 Robert F. Gillis of Lake St, Tunkhannock passed away at home on Thursday, March 28, 2013. He was born in Jenkins Twp., Luzerne County on June 4, 1934, son of the late Edward and Frances Sankus Gillis. Bob was a graduate of Duryea High School class of 1952 and attended Penn State University. He was a Navy Veteran of the Korean Conflict. Over the years he had been employed at RCA, Exxon Research & Engineering, Jelco where he worked as a salesman selling hospital equipment. Bob retired from the Pennsylvania Liquor Control Board with over 30 years of service working as a sales clerk in several different state store. He was a member of the West Side Social Club, National Rifle Association, Lifetime member of VFW Post 1277 Duryea and the American Legion. A member of Valley Lodge 0499 F&AM, Scottish rite in the Valley and the Irem Temple Shrine and other Masonic organizations. Preceding him in death were sisters Marie Gogel, Mercedes McGlynn, infant sister Romayne Gillis and brother –in- law Phil Gogel. Surviving is his wife of 47 years Patricia Joyce Novak Gillis, brother- in- law John McGlynn Sr., of Duryea and several nieces and nephews and great nieces and nephews. Funeral services will be held on Tuesday at 11 AM from the Tunkhannock United Methodist Church with Pastor Peter F. Geschwindner officiating. Interment will be in Sunnyside Cemetery Tunkhannock. Family will receive friends at the Sheldon-Kukuchka Funeral Home Inc., 73 W. Tioga St., Tunkhannock on Monday from 4:00 PM to 6:00 PM. Online condolences may be sent to the family at www.sheldonkukuchkafuneralhome.com.
To order memorial trees or send flowers to the family in memory of Robert F. Gillis, please visit our flower store.