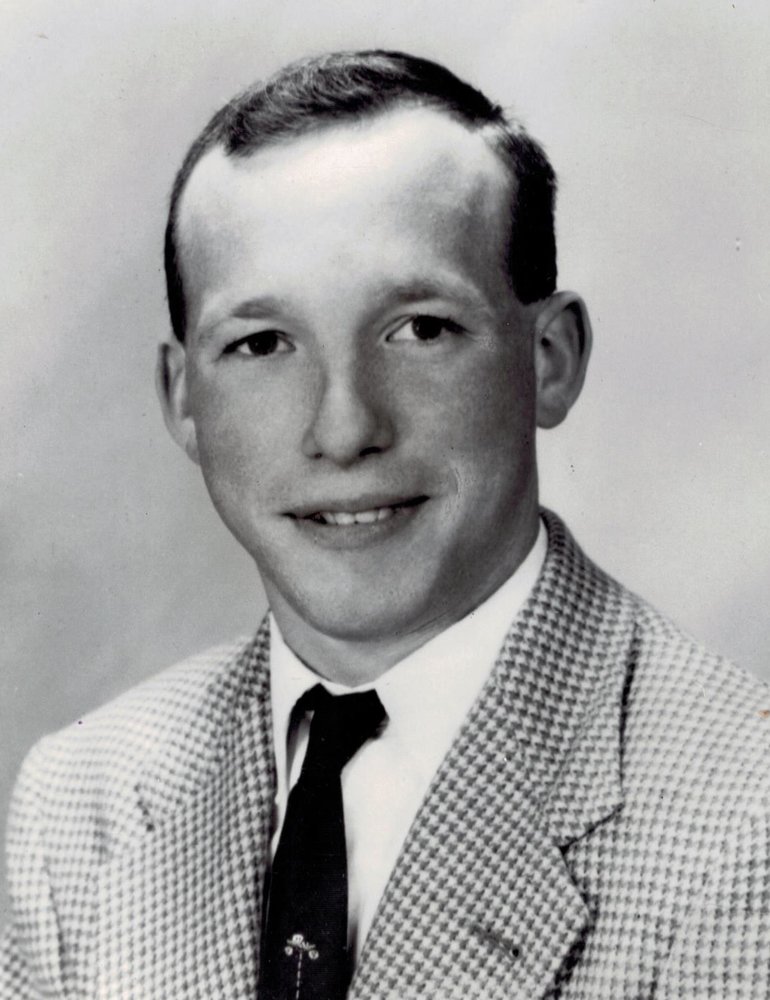 Robert” Bob” A. Johnson 77, died Thursday, March 17th at the Golden Living Center in Tunkhannock. He is survived by his wife of 34 years Kay Place Johnson. He was born in Lemon Twp. on June 17, 1938 son of the late Norton and Jeanne Stark Johnson. He was a 1957 graduate of the Tunkhannock High School, and worked for Nu Feed in Lemon Twp. for over 45 years. Bob was a member of the Tunkhannock Moose Lodge 1276, Nicholson Masonic Lodge 438 and served as the Senior Master of Ceremonies for many years. He also was a member of the Triton Hose Company, and the Lake Carey Fire Company. He is survived by a foster brother Gordon Crawford. Funeral services will be held on Monday March 21st at 10:00 AM from the Sheldon-Kukuchka- Funeral Home, Inc. 73 West Tioga St. Tunkhannock, PA. Interment will be in Sunnyside Cemetery Tunkhannock. Friends and family may call at the funeral home on Sunday from 4:00 PM – 6:00 PM. For directions and on line condolences please visit www.sheldonkukuchkafuneralhome.com.
To order memorial trees or send flowers to the family in memory of Robert A. Johnson, please visit our flower store.