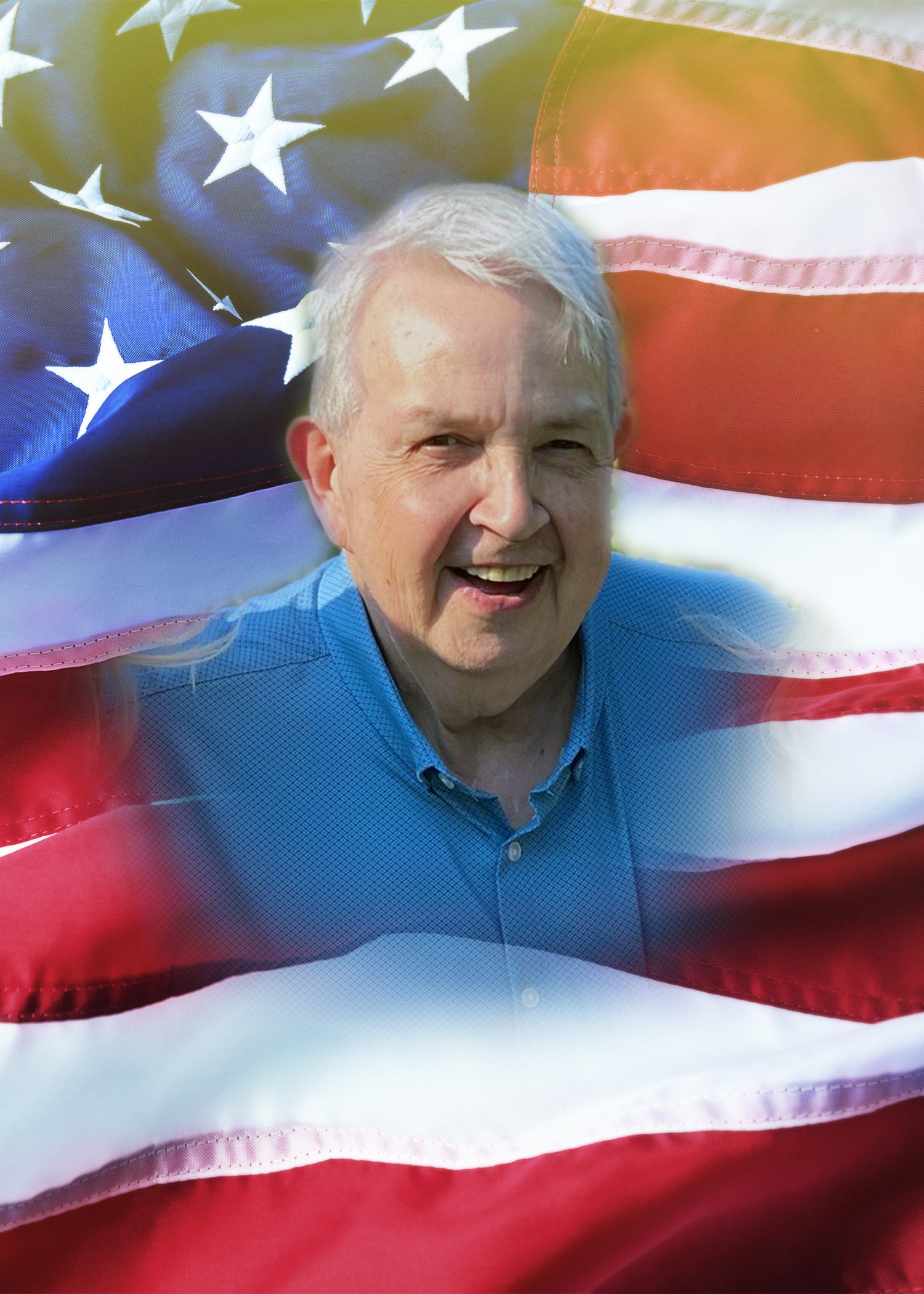 Born in San Diego, CA on March 31, 1956. He was the son of the late Kenneth and Janice Llewellyn Lewis of Tunkhannock.

Rob was a 1974 graduate of Wyoming Seminary and Millersville University in 1979. He joined the United States Navy as an officer candidate. He loved his volunteer position at Tyler Memorial Hospital, and made many friends there while helping deliver mail and medical records. He made many lifelong friends at his AA meetings, and provided transportation for others to and from the meetings whenever he could. They were a great support network for him through the years.

Rob enjoyed listening to music and LOVED the Beatles. He took his nephews to concerts and his favorite one was a concert to see Paul McCartney LIVE. He was a true fan.

Rob loved Marlene and her family very much. He enjoyed many holiday dinners with her daughters. Donna Harvey and husband Larry, Terry Martin and husband Wayne, Debbie Ladner and many grandchildren.

The family would like to extend deep appreciation to the staff of the Abington Manor, Regional Hospital, and Geisinger Community Medical Center for the care they have extended to Rob over the years. Many of you know about his numerous operations and difficult recoveries during which he always remained positive and seldom complained. We were always so proud of his fighting spirit. He made a special effort to know everyone's name that ever helped him. He formed a bond with all the staff. Special thanks to the staff at CMC the night we stayed with him. They allowed us to be with Rob so he was never alone. They made us feel comfortable and actually hugged us and shed a tear when we left the next day. A tribute to our brother who always was so nice to them. They really cared.

As one of Rob's last tributes he was able to donate to the Gift of Life Donor program to help others in need. His donation will help two people "see" a brighter tomorrow, and he will help many others with their medical needs. The greatest gift you can give is of yourself.

He was an amazing brother, a fantastic uncle and an outstanding friend to so many. Anyone he met was greeted with a warm smile and he genuinely enjoyed his conversations with them. He always had the time to listen and would reconnect with family and friends through his many calls.

Family and friends are invited to attend Rob's funeral service which will be held on Monday January 9, 2023, at 11:00 AM with full military honors at the Tunkhannock United Methodist Church, 4 Church St, Tunkhannock, PA 18657 with Reverend Ernie King presiding. Followed by a luncheon prepared by the ladies of the church.

A viewing will be held from 9:00 AM until the time of service on Monday at the church.

Interment will be held privately at Fern Knoll Cemetery, Dallas.

In lieu of flowers, memorial contributions can be made in Bob's name to, The Burke Center 70 Hollow Crest Rd, Tunkhannock, PA 18657.