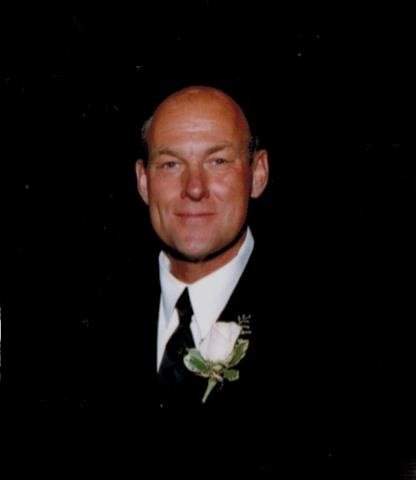 Robert D. Montross. Robert D. Montross of Tunkhannock passed away on Sunday March 15, 2015 surrounded by his loving family in the Post-Acute Medical Specialty Hospital in Wilkes-Barre. He was born in Tunkhannock on November 27, 1944 son of the late Donald and Geraldine Garrison Montross. He was a 1962 graduate of Tunkhannock High School where he lettered in football, basketball, and baseball, was veteran of the United States Coast Guard and for over 45 years was employed as a boilmaker for Local 13. He was a member of Masonic Lodge #248 F&AM. Bobby was an active sportsman enjoying hunting and fishing and played on numerous softball teams in Wyoming County and was a proud member of The Wall Street Welders Softball Team. He also played in the Tunkhannock Basketball League and was a member of the Ringers Basketball team which played in the Scranton League. He is survived by his wife of 46 years, Debra Slocum Montross, a son Lance and wife Paola Montross of Tunkhannock, daughter Robin and husband Bill Schultz of Tunkhannock, two brothers Richard and Roy Montross of Tunkhannock, a sister Donna Matylewicz of Lake Winola, and grandchildren Taylar and Kendra Schultz and Evan and Kyle Montross. Funeral Services will be held on Thursday and 11 am from the Sheldon-Kukuchka Funeral Home, 73 W. Tioga St. Tunkhannock, with Pastor Rick Womer officiating. Interment will be in Sunnyside Cemetery in Tunkhannock. Friends may call at the funeral home on Wednesday from 5 – 8 pm. Online condolences may be sent to the family at www.sheldonkukuchkafuneralhome.com.
To order memorial trees or send flowers to the family in memory of Robert D. Montross, please visit our flower store.