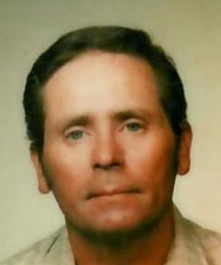 Born on January 23, 1938 he was the son of the late Frank T. and Mary R. Regan Ross. Bob attended Tunkhannock Area School District and retired from PennDOT.

Bob was an avid hunter and outdoorsman.

Bob was preceded in death by his son, James Ross and brother, Frank Ross.

Family and friends are invited to attend Bob’s graveside celebration on Wednesday June 19, 2019 at 10:00 A.M. from Sunnyside Cemetery with Reverend Lou Divis presiding.

To order memorial trees or send flowers to the family in memory of Robert J. Ross, please visit our flower store.