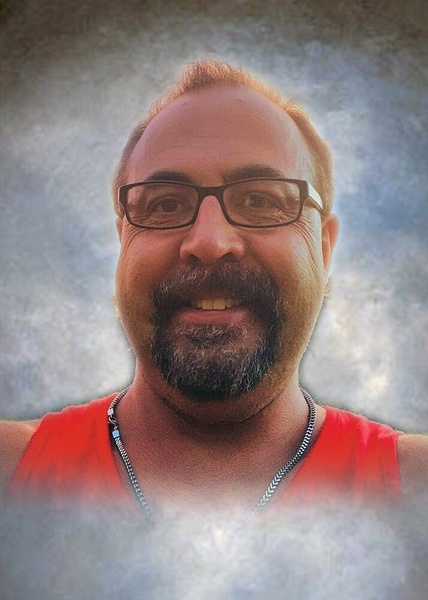 Robert T. Sickler 49, of Tunkhannock passed away on Wednesday June 29, 2022. He is survived by his wife of 27 years, Melissa L. Mynes Sickler.

Born in Tunkhannock on May 28, 1973, He is the son of Robert Sickler and the late Dawn Bodine Sickler.

Robert graduated from Tunkhannock Area High School. Growing up he worked hard on the family farm. Where he learned the value of perseverance, determination, and a sense of achievement, after a job well done. Robert acquired many skills throughout the years. He was naturally gifted with working with his hands, creating and building new projects and equipment.

He was promoted and successful in any area of work he attempted. Holding many titles over the years. Which lead him to becoming a self-taught engineer. He was always passionate about learning and expanding his horizons. For his next chapter, he was beginning to chase his dream of starting his own business, determined to succeed and persevere in order to accomplish his goals.

Robert had a passion for being outside, traveling to new places, cooking on the grill, and enjoying anything that made him laugh. His laugh was contagious. He always had a joke on hand or a story to tell with those around him.

Robert's favorite past time was going fishing, a tradition passed down throughout generations, that he also passed down to his own children. He cherished his beloved dog, Bandit, and enjoyed walking him around the farm. He is now resting peacefully with his mom, in their heavenly home. Robert is loved by his family, remembered by friends, and engraved in all our hearts.

In addition to his wife and father, he is survived by son, Matthew Sickler; daughter, Mary Sickler; brothers, Thomas and Joseph Sickler; sister-in-law, Virgina Sickler; and nephew, Alex.

Funeral services will be held privately in honor of Robert's wishes, at the convenience of the family.

To order memorial trees or send flowers to the family in memory of Robert T. Sickler, please visit our flower store.