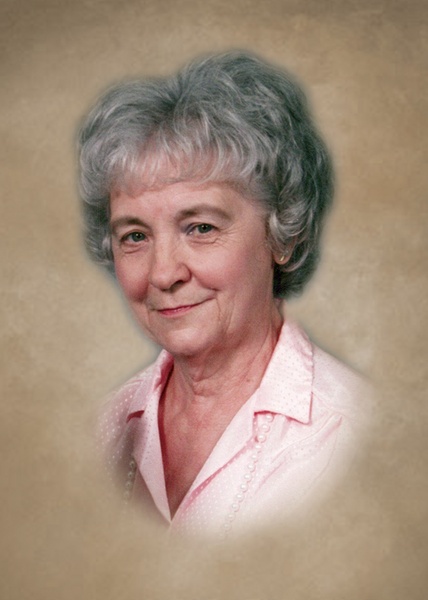 Roberta ‘Bert’ Harvey, 94, of Tunkhannock passed away on Wednesday October 6, 2021 at her home. Born at home on Stoney Mountain Road in 1927, Roberta worked alongside her Mother, Father, Sisters and Brother, on their farm. Also as a young adult working at the Stonier residence as a housekeeper. All of these things installed a disciplined work ethic her whole life. In school Roberta was a talented artist and a much-valued member of the yearbook producing many sketches for its pages. She also belonged to the student council as secretary, senior TRI-HI-Y, and the newspaper club. She was part of the class of 1945. Out of school she worked as secretary for Tunkhannock Dress Company and after marrying she became a secretary at Aldovin Dairy in Lemon, in addition to working at the family dairy farm, also in Lemon. While her Husband Herb became a used car dealer , Roberta became a Notary Public in order to help at the car business She loved working as a Notary as she loved meeting and talking with her notary clients, her notary career was a lifelong business and only retiring in her late 80’s. With the help of her husband Herbert, their family, and friends the Herb Harvey Speedway race track was created from a cow pasture. This also was a family business as children, relatives and friends worked at the track making it one of the few family recreation events people in our area still remember today. Many people enjoyed this recreation from the years 1967 through 1979 which brought many people aware of this auto sport. Some of her favorite shows included wrestling, Alaskan Bush People, Pennsylvania Polka, and CBS soaps. She loved visiting her favorite places which included Niagara Falls and Lancaster, PA. She talked of going to more places but never got around to it. We are sure Roberta would say,” don’t waste time but do it”. She also loved riding and seeing the local scenery, especially the fall leaves. In the past she was a member of the Methodist Church of Lemon. Her favorite color was light blue like the gem of the month she was born, and her favorite flower was the Geranium but she loved all of the flowers in her flower boxes. Some of her favorite songs were Wheels, National Anthem, Polkas, and recordings by the singer Jim Reeves. She was preceded in death by her husband Herbert Harris Harvey. In addition to her mother, Wilhelmina ‘Minnie’ Umbauer Kanyok; father, John Kanyok; brother Jerry; sisters Esther and Ruth; grandson, Gary; former daughter in law Judy Pilcher Harvey; brother-in-law George Harvey. She is survived by her son Martin of Lemon; daughter Terri , Steve of Springville and Robin of Lemon, Ed Zackaias of Jenningsville; grandchildren Lisa, Tracie, and Taylor; nephews Jay and Darron Kanyock along with their spouses and children; niece, Renee. Family and friends are invited to attend Roberta’s funeral service which will be held on Monday October 11, 2021 at 12:00 PM from the Sheldon-Kukuchka Funeral Home, Inc. 73 W. Tioga S. Tunkhannock, PA 18657. Interment will follow in Sunnyside Cemetery, Tunkhannock. A viewing will be held from 10:00 AM until the time of service on Monday.
To order memorial trees or send flowers to the family in memory of Roberta Harvey, please visit our flower store.