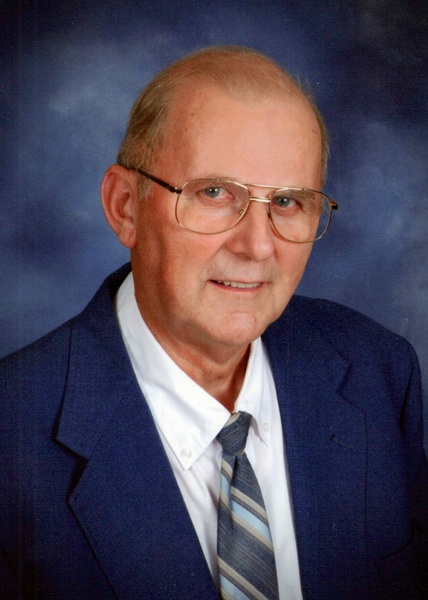 Roger Furman, 82, of Meshoppen passed away on September 20, 2021 at Hospice of the Sacred Heart, Dunmore in the presence of his family. He is survived by his wife of 29 years Mary Ann Rezykowski Furman Born in Sayre on November 14, 1938 he was the son of the late Reginald and Dorothy Farr Furman. He was a graduate of Tunkhannock High School where he played in the band. Roger was a retiree from IBM where he was a production control analyst. He was a well-known entertainer famous for his quick wit and antics as well as his musical talent. He had his own band for over 60 years playing the drums. He was most noted for being a square dance caller, winning many awards for his work. He played for numerous weddings, parties, wine festivals, and main stage at the Harford Fair. Roger and his wife DJ ’ed and taught square dancing for many years. They were rarely seen one without the other since the day they were married in 1992. Roger was active in his community. He belonged to the Meshoppen Rod and Gun Club, The Moose, and Fairdale Grange holding the office of assistant steward. He was a member of St. Joachim’s Church, served as an usher, a member of the Holy Name Society, Eucharistic Minister, and was a Secretary Treasurer for the Cemetery Association for many years. In addition to his wife, he is survived by son, Jeff and Darlene; daughters, Cathy and Jack, and Julie and Joel; five grandchildren; nine great-grandchildren; one great-great-granddaughter; many nieces, nephews, and friends. Family and friends are invited to attend Roger’s funeral, which will begin on Monday September 27, 2021 at 9:15 a.m. from the Sheldon-Kukuchka Funeral Home, Inc. 73 W. Tioga St. Tunkhannock, PA 18657 followed by Mass of Christian Burial at 10:30 a.m. from St. Joachim’s Church, Sterling St, Meshoppen, PA 18630. Interment will follow in the parish cemetery. A viewing will be held on Sunday September 26, 2021 from 1:00-3:00 p.m. and from 5:00-7:00 p.m. at the funeral home.
To order memorial trees or send flowers to the family in memory of Roger Furman, please visit our flower store.