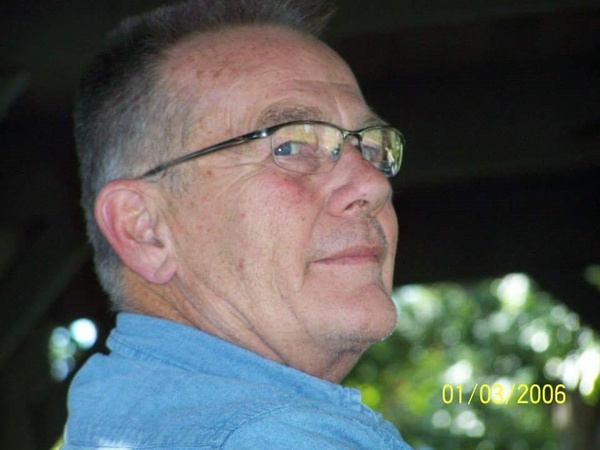 Ronald C. Sands of Scranton died on Thursday in Geisinger CMC from injuries from a fall at his home. He was born in Meshoppen on March 18, 1949 son of the late Ralph and Doris Squire Sands.

Ron was a 1968 graduate of Tunkhannock High School, Marine Veteran and had been employed as a truck driver for numerous trucking companies and he worked at Kane Ware House in Meshoppen as a fork lift operator.  He enjoyed wood working and could never tell anyone no when they needed his help. His grandchildren where the love of his life.

Funeral services will be held on Monday at 11 AM from the Sheldon-Kukuchka Funeral Home Inc. 73 W. Tioga St., Tunkhannock with Pastor Rick Wormer of the Tunkhannock Assembly of God Church. Family will receive friends at the funeral home on Sunday from 4:00 PM to 6:00 PM Interment will be at the convenience of the family. For directions or online condolances please visit www.sheldonkukuchkafuneralhome.com.

To order memorial trees or send flowers to the family in memory of Ronald C. Sands, please visit our flower store.