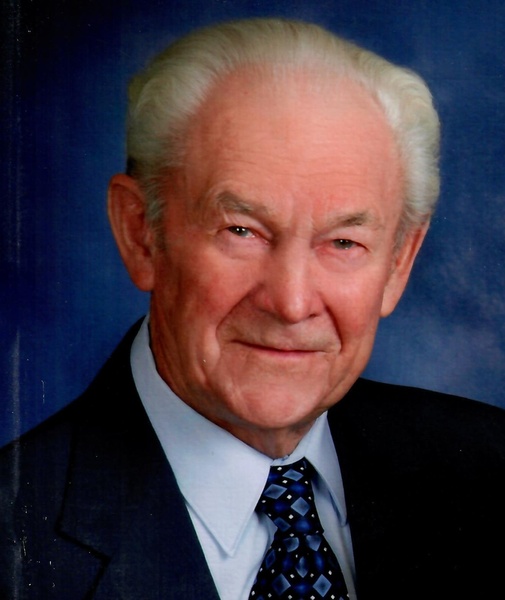 Roy R. Greenley, of Tunkhannock, died at The Meadows, Dallas on Monday April 8, 2019. Born in Tunkhannock on December 26, 1923, son of the late Ralph and Ellen DeGraw Greenley. He was preceded in death by his wife Ruth M. Corby Greenley in 2016.

Roy was the first in the Tunkhannock area to be awarded the American Farmer Degree. He held several leadership positions in the local Future Farmers of America (F.F.A.) chapter, as well as the Secretary of the State F.F.A. Association. He and his wife, Ruth, were partners in receiving the “Dairy of Distinction” award and were recognized twice by Dairylea as top quality producers. Along with farming, Roy always had a love of airplanes. One of his favorite hobbies was assembling and flying model radio-control airplanes. He later took flying lessons and earned his pilot’s license.

In addition to his wife Roy was preceded in death by his daughter, Nancy Modrzejewski, and a brother, John (Jack) Greenley.

Family and friends are invited to attend Roy’s funeral services which will be held on Friday April 12, 2019 at 4 p.m. from the Sheldon-Kukuchka Funeral Home Inc. 73 W. Tioga St. Tunkhannock with Pastor Joel Byer presiding. Friends and family may call at the funeral home from 2 p.m. until the time of service on Friday. Interment will be held on Saturday at 10 a.m. in Sunnyside Cemetery.

To order memorial trees or send flowers to the family in memory of Roy R. Greenley, please visit our flower store.