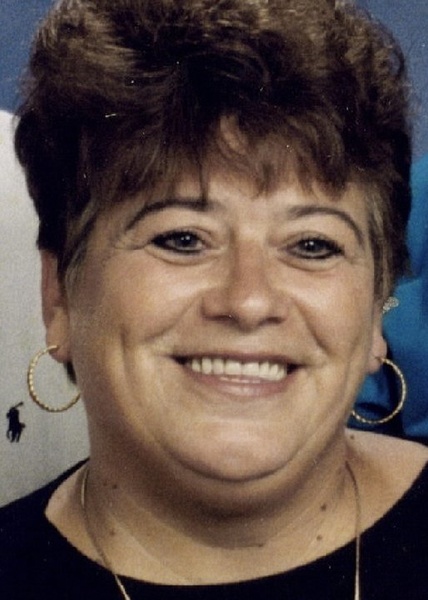 Sally A. Leiser 67 of Tunkhannock, Pa. died Sunday March 1st at the Golden Living Center in Wilkes-Barre. She was preceded in death by her husband Robert Leiser. She was born in Wilkes-Barre Twp. on February 13, 1948 daughter of the late Edward and Margret Maloney Pius. She was a1965 graduate of Wilkes-Barre Twp., High School. She worked at Penn State Belt and Buckle in Georgetown, and Associated Internists in Kingston as a bookkeeper. She was a member of St. Peter's Episcopal Church, Tunkhannock and was a Eucharistic Visitor. Giving Communion to shut-ins gave her great joy and peace. The family wishes to thank Rev. Lou Divis of St. Peter's for asking her to do it and having faith in her. Sally had a good sense of humor and could always tell a good joke. She loved to make people laugh. She also sang in many area bands, including Driftwood, Country Dream and The Barhoppers. Her biggest fan was her mother Peg. Sally won trophies from the N.E. Pa. Country Western/Bluegrass Association for lead singer in a dream band, Female vocalist of the year and Best female entertainer of the year. She was called by many people "The new Patsy Cline". She loved to sing and make someone smile. Now Sally will sing with the angels. Another great past time of hers was bingo. She especially loved the all-day bingo's her beloved daughter Bonnie would take her to where they would spend more time laughing than playing. Family was the center of Sally's life and she treasured each moment she had with her loved ones. Her grandchildren and great grandchildren always held a special place in her heart and they meant the world to her. She is survived by her daughter Bonnie Goulding and her Husband Arthur Tunkhannock, step-children, Steven Leiser and his companion Christine Menichini, Kathy (John) Filer, Tunkhannock She is also survived by her adored grandchildren, Krystal ( Cody) Rorick, Van Etten, NY, Thomas Stephens and his companion (Melisa Blanco) , In addition to her grandchildren Sally also had 5 step grandchildren and a total of 8 great grandchildren She is also survived by her brother James ( Ann) Pius, Drums, Margaret Koonrad, Nanticoke and Millie ( Fred) DeCusatis, Mountaintop and sister-in-law, Sandra Pius, Grandview ,Mo. Funeral services will be held on Thursday March 5th at 11:00 AM from the Sheldon-Kukuchka Funeral Home, Inc. 73 West Tioga St. Tunkhannock with Rev. Lou Divis from St. Peter’s Episcopal Church interment will be in Sunnyside Cemetery. A Gathering of friends and family will be held on Wednesday March 4th at the funeral home from 6:00 PM to 8:00 PM and on Thursday from 10:00AM until the time of the service. For directions and on line condolences please visit www.sheldonkukuchkafuneralhome.com.
To order memorial trees or send flowers to the family in memory of Sally A. Leiser, please visit our flower store.