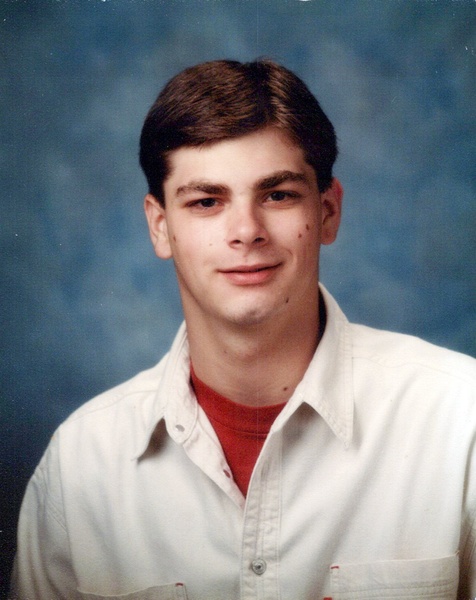 On Monday March 8, 2021, Sean C. Murphy, beloved son and brother, passed away at his home at the age of 44. Born on April 13, 1977, he was the son of Eugene Murphy and Linda Getz Murphy. Sean was a 1995 graduate of Tunkhannock Area High School where he was very active on the soccer team. He then went on to attend and later graduate from King’s College in 2001 with a Bachelor of Science in Business Administration which led to a successful career in the insurance industry. He was an avid skier and had a strong passion for car racing, at which he received multiple awards. He also dearly loved his brindle Pitbull, Boomer. He was known for his infectious smile and kind spirit. He was an attendee of the Trinity Lutheran Church in Clarks Summit. He is survived by his mother, Linda Getz Murphy, her partner Edward Stewart, his father, Eugene Murphy, his two brothers, Eugene and Kevin Murphy, niece Kasey Murphy and several cousins; Aunt Diane Hullick and Uncle Thomas Getz. A celebration of life service will be held on Saturday March 13, 2021 at 5:00 PM from the Sheldon-Kukuchka Funeral Home, Inc. 73 W. Tioga St. Tunkhannock, PA 18657 with Pastor Wayne Kaufman presiding. A visitation will be held from 3:00 PM until the time of service on Saturday. In lieu of flowers memorial contributions can be made to Bella-Reed Pit Bull Rescue, Inc. P.O. Box 21 Southampton, PA 18966.
To order memorial trees or send flowers to the family in memory of Sean C. Murphy, please visit our flower store.