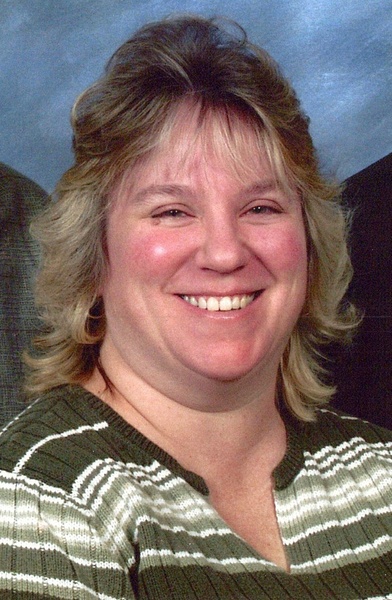 Sherry A. Kenia, 54, of Tunkhannock died Tuesday at the Jefferson Medical Center, Philadelphia. She is survived by her husband of 28 years, William Kenia.  Born in Wilkes-Barre on September 30, 1965 she was the daughter of Nancy Wallace Doroskiewicz of Edwardsville and the late Stephen Doroskiewicz.

She was a 1983 graduate of West Side Technical School, and  was employed as a receptionist for Fresenius Medical Care Kidney Dialysis in Pittston.

Family and friends are invited to attend Sherry’s funeral service which will be held on Friday November 1, 2019 at 7:30 PM at the Sheldon-Kukuchka Funeral Home, Inc. 73 W. Tioga St. Tunkhannock, PA 18657 with Deacon Raymond Pieretti presiding. A viewing for family and friends will be held at the funeral home on Friday from 6:00 – 8:00 PM.

To order memorial trees or send flowers to the family in memory of Sherry A. Kenia, please visit our flower store.