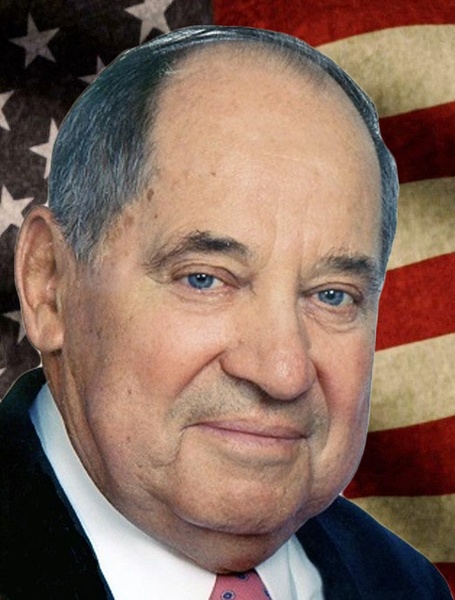 Stephen Henry Franko Jr., 87, of Falls, entered into eternal rest on Sunday, May 12, surrounded by his loving family. He was a loving husband, father, grandfather and great-grandfather. He is survived by his wife of 65 years, Josephine Alice Zanghi Franko.

Born on the farm in Falls on Feb. 9, 1932, he was the son of the late Stephen Sr. and Stella Korpusik Franko. Steve was a graduate of Falls Overfield High School and proudly served his country in Korea from 1952 to 1954 as a corporal in the United States Army. During his early life, he worked full time as a dairy farmer, and is a retiree from Procter and Gamble, Mehoopany. Steve was an avid hunter and fisherman. He was very proud of, and active with, his children and grandchildren.

In addition to his parents, he was preceded in death by his grandson, Jack Rose Jr.; nephews, David Panek, Peter Franko Jr.; and niece, Rose Mitchell.

Family and friends are invited to attend Steve’s funeral service which will begin on Friday, May 17, at 8:15 a.m. from the Sheldon-Kukuchka Funeral Home Inc., 73 W. Tioga St., Tunkhannock, PA 18657, followed by a Mass of Christian Burial at 9:30 from the Church of St. Benedict, 1849 Newton Ransom Blvd., Clarks Summit, PA 18411 to be celebrated by Monsignor Joseph G. Quinn, Steve’s pastor. Interment with full military honors will follow in Mt. Olivet Cemetery, Carverton, PA. A viewing for family and friends will be held on Thursday from 3 to 9 p.m. and Friday from 7:30 to 8:15 a.m. at the funeral home.

The family would like to thank all the staff from Geisinger Community Medical Center and Hospice of the Sacred Heart for their care and devotion.

To order memorial trees or send flowers to the family in memory of Stephen H. Franko, Jr., please visit our flower store.