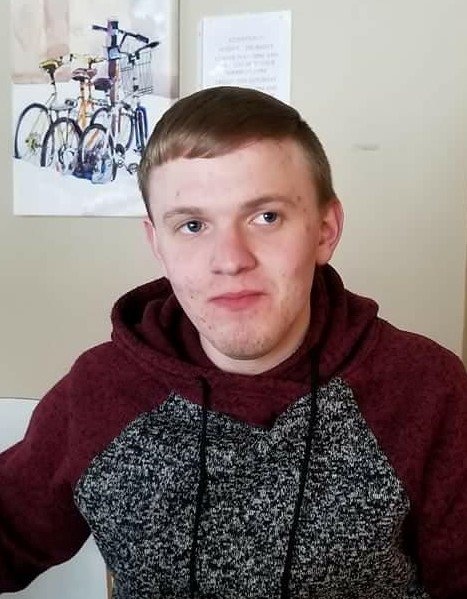 He was preceded in death by his grandfather's Joseph Corby and Carl Klinges Sr.

Stephen was an avid outdoorsman. He loved hunting, fishing, and riding quads and dirt bikes at the cabin.

Funeral Services will be held on Wednesday April 11th at 6:00 PM from the Sheldon-Kukuchka Funeral Home, Inc. 73 West Tioga St. Tunkhannock, Pa 18657. A viewing will be held on Wednesday from 4:00 PM until the time of the service. In lieu of flowers, monetary donations may be made to the family for a trust fund to be set up for his son. For directions and online condolences please visit www.sheldonkukuchkafuneralhome.com.

To order memorial trees or send flowers to the family in memory of Stephen J. Klinges, please visit our flower store.