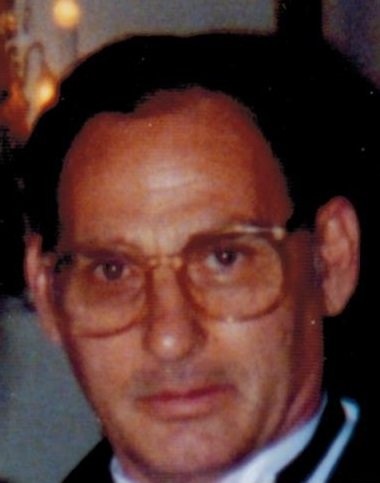 Stephen G. Secoolish Jr. 75, of Factoryville and Keyser Valley section of Scranton died Friday March 20th at his residence. He was preceded in death by his wife of 40 years Dorothy Helen Shifton Secoolish Jr. He was born in Scranton on June 23, 1939 son of the late Stephen G. and Sophie Skrutski Secoolish Sr. He was graduated from West Scranton High School. He was a very hard worker he started at a very young age as a paperboy and helped his father in the coal mines. Before retirement he was a highly skilled contractor, electrician, and plumber. He loved to build and fix things; he took great pleasure in making and building the family home with his own two hands. He made it comfortable in every way. He was a former member of St. David’s Church in Scranton, and St. Mary of the Lake Church in Lake Winola. He was also known as “Steve” or “Jr.” Stephen and his late wife Dorothy grew up together and were high school sweethearts and they married in 1960. He was a loving, caring and devoted husband. They were not only husband and wife, they were best friends and always together, he also was a loving caring father, grandfather, and friend. of his greatest joys was his home in the country. He loved fishing and was a prized and avid hunter, he also absolutely loved trains. He helped his uncle when he was a small boy on the Railroad and that’s when he realized his true joy. He chopped wood faithfully over 50 years, enjoyed gardening, planting flowers, keeping up the vegetable garden, pruning and nurturing his peach trees in his orchard. He looked after the pond he built on the property and fed the fish daily he called them his own pets. In the winter he loved ice-skating on the pond with company of his friends and family. Summertime was spent playing bad mitten in the back yard, having chicken BBq’s and night time fishing for bullheads. He is survived by his daughter Diane Marie Secoolish, and Fiancé SMSGT. Mike V. Nerad Jr, who Steve already called him “son”, granddaughter Lisa Marie Schultheis. Funeral services will be private family at the Cathedral Cemetery Oran St. Scranton. A Gathering of friends and family will be held on Wednesday March 25th from 12 Noon until 4:00 PM from the Sheldon-Kukuchka Funeral Home, Inc. 73 West Tioga St. Tunkhannock, Pa. For directions and on line condolences please visit www.sheldonkukuchkafuneralhome.com.
To order memorial trees or send flowers to the family in memory of Stephen George Secoolish, please visit our flower store.