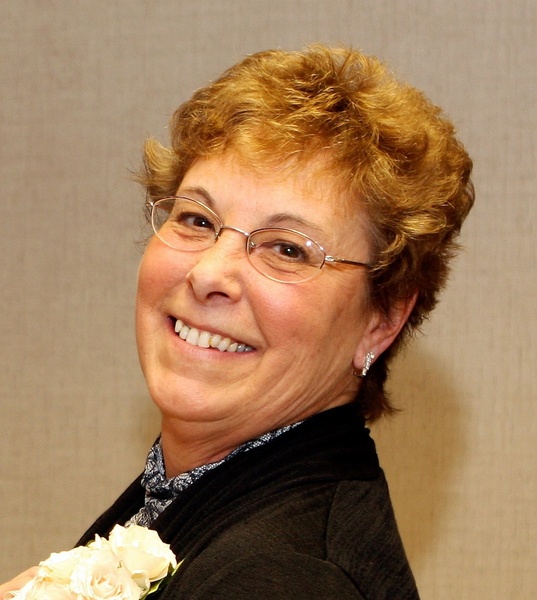 Susan L. Kamarauskas, 69, of Montrose died September 25, 2018 at The Gardens, Tunkhannock. She is survived by her husband of 29 years Stephen Kamarauskas.

Born February 26, 1949 she was the daughter of the late Charles and Doris Ives Wiggins. She was a graduate of Tunkhannock High School and worked for Endless Mountain Health Systems until her retirement.

She was preceded in death by her daughter, Becky Ely.

Family and friends are invited to attend Susan’s funeral service which will be held Saturday September 29 at 11:30AM from the Sheldon-Kukuchka Funeral Home Inc., 73 W. Tioga St. Tunkhannock, PA 18657. Conducted by Susan’s brother-in-law, Tom Keithley. Friends may call at the funeral home from 10:00AM until the time of service on Saturday. Please visit the funeral home website to share memories or extend condolences.

In lieu of flowers memorial contributions can be made in memory of Susan to the, Glioblastoma Foundation, P.O.Box 62066 Durham, NC 27715.

To order memorial trees or send flowers to the family in memory of Susan Louise Kamarauskas, please visit our flower store.