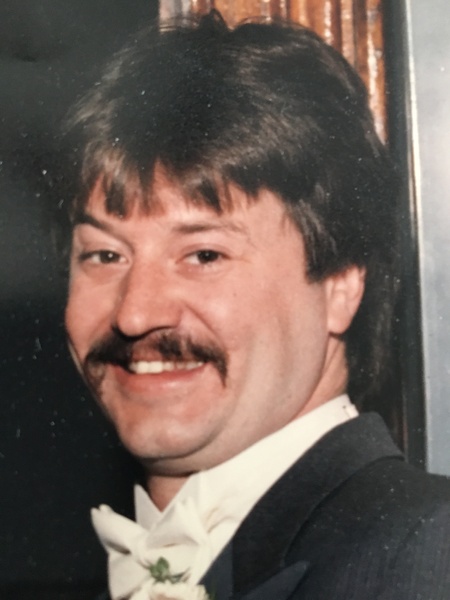 Thomas Sean DeMellier-56 of Lake Carey PA passed away at home May 4th 2019,he was born sept 17th 1962,the son of Thomas J. DeMellier and Judith A DeMellier(Radici)

Thomas graduated from Coughlin High school 1980, later attended welding school and worked as a union welder with Electric Boat in Providence RI on Sept 25th 1985 he was a survivor of the George Banks Murders & also risked his life to save others on that day.

He won the Pa Lottery in July of 1985, later becoming a local business owner naming the business after his grandfather "Marchello's Pizza”. He loved living at Lake Carey, he was an avid fisherman, loved golf and was a diehard Penn state fan as well as the Eagles Loved the Grateful dead and riding Harleys. Thomas was also a member of the Tunkhannock Moose Lodge.

Thomas loved his dogs’ oarkstar and Elvis He lived life to the fullest, he would do anything for anyone, he had such an infectious smile and would light up any room he walked into.

Thomas was preceded in death by his Aunt Carol

A celebration of life service will be held at a later date.

To order memorial trees or send flowers to the family in memory of Thomas DeMellier, please visit our flower store.