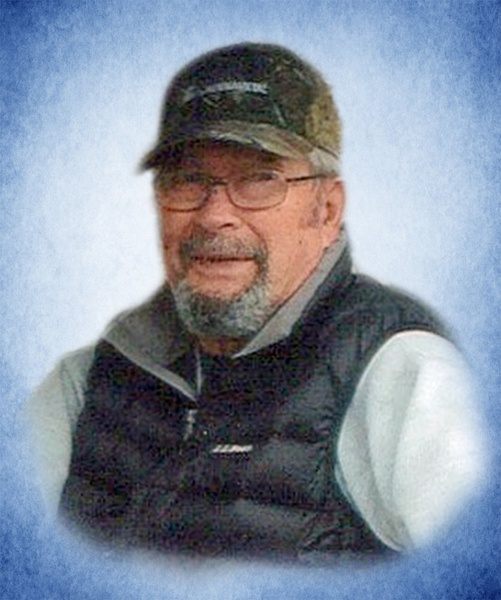 Thomas R. Law, 82, of Springville passed away on January 6, 2019 at Allied Hospice Center, Scranton PA. He was preceded in death by his wife Jean Preziosi Law on March 13, 2008.

Born in Roxbury NJ, Tom was the son of the late Horace and Harriet Nolan Law. A 1955 graduate of Roxbury High School, Tom served his country in the Army National Guard.

Later in life moving to the Endless Mountain Region of Pennsylvania. Tom loved being outdoors and found joy in fishing and camping. He was a skilled carpenter who had lots of happiness when spending time with his family especially during the holidays.

Tom was a member of the Lake Walter Association and enjoyed being there with all of his neighbors. He was also a number one fan of the Yankees.

In addition to his wife he was preceded in death by four brothers, Robert, Gerald, Horace, Jr., and David Law.

The family wishes to extend great gratitude to Dr. Mattei and his staff as well as Debbie Russo his case manager and all who have provided care to him.

Family and friends are invited to attend Tom’s funeral service which will be held on Saturday January 12, 2019 at 12 p.m. from the Sheldon-Kukuchka Funeral Home, Inc. 73 W. Tioga St. Tunkhannock, PA 18657, to be officiated by Tom’s son-in-law Paul Kneeland from the Reach Out for Christ Church. Interment will follow in Lynn Cemetery, Springville, PA. A viewing will be held from 11 a.m. until the time of service on Saturday

In celebrating Tom’s life the family ask that those attending wear bright colors.

To order memorial trees or send flowers to the family in memory of Thomas R. Law, please visit our flower store.