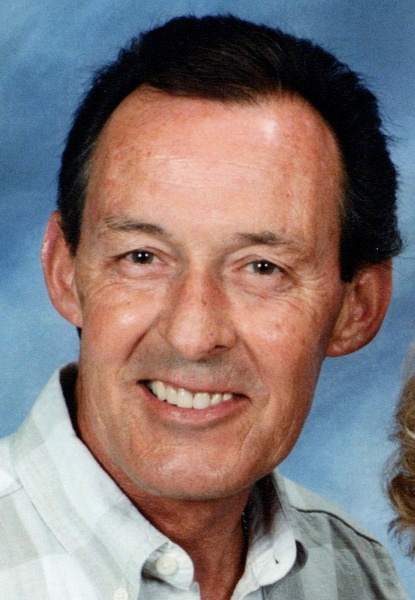 Born in Wilkes-Barre on December 14, 1941 he was the son of the late John B. and Margaret Brice McGlynn.

Tom served his county in the Army in the 28th Infantry Division Artillery and the 109th Artillery of the National Guard.

Tom was a member and very active parishioner of St. Mary’s of the Lake Church, participating in many of the church’s events and projects.

Tom was employed for 32 years at Procter & Gamble, Mehoopany, starting in 1966 he began as a Tech I in papermaking and worked his way up to Plant Operations Manager. After his retirement Tom worked for the family business at Winola Industrial, Factoryville. Tom loved his work and all of his co-workers. He was a member of the Procter & Gamble Retiree Club. Tom was looked upon by everyone in his life as a hardworking and upright guy. The examples he set will live on in his children and family forever.

He loved his family above everything else. His wife Beverly was his true inspiration. Their love for each other was once in a lifetime, they traveled the world together and beyond. He truly was a great man.

In addition to his parents Tom was preceded in death by his brother, Jack McGlynn of Wilkes-Barre.

In lieu of flowers memorial contributions can be made in Tom’s name to the American Lung Association, Donation Processing Center PO Box 7000 Albert Lea, MN 56007-8001 or to the American Cancer Society, P.O. Box 22478 Oklahoma City, OK 73123.

To order memorial trees or send flowers to the family in memory of Thomas M. McGlynn, please visit our flower store.