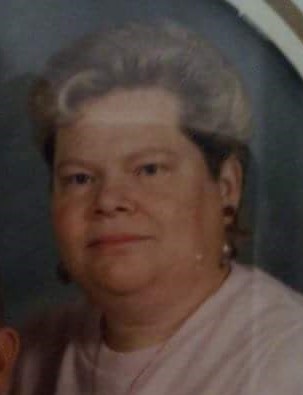 Virginia F. Freeman, 75, of Factoryville died April 11, 2019 at Tyler Memorial Hospital, Tunkhannock. She was preceded in death by her husband Clifford Freeman.

Born in South Carolina on May 24, 1943 she was the daughter of the late Cecil and Zeo Gammons Judy.

In addition to her husband Virginia was preceded in death by a grandson Johnny Gammons, and multiple brothers and sisters.

Family and friends are invited to attend Virginia’s celebration of life service which will be held on Thursday April 18, 2019 at 6p.m. from the Sheldon-Kukuchka Funeral Home, Inc. 73 W. Tioga St. Tunkhannock, PA 18657 with Pastor Rick Womer presiding.

To order memorial trees or send flowers to the family in memory of Virginia F. Freeman, please visit our flower store.