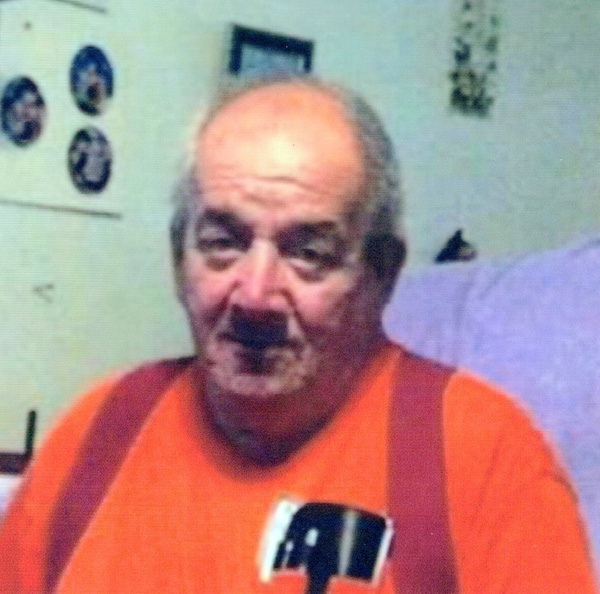 Walter M. Derhammer Sr., 74, of Monroe Township died Thursday June 20, 2019 at his home surrounded by his family. He was preceded in death by his wife Charlotte Goss Derhammer on January 13, 2015.

Born in Noxen on July 5, 1944 he was the son of the late William and Marian Baines Derhammer.

Walter was a lifelong resident of Monroe Township, enjoyed hunting, fishing, and the outdoors. He was employed by Monroe Township where he was dedicated to serve the people of the township since 1974 also serving on the Wyoming County Planning Commission.

At the request of Walter there will be no funeral services.

Memorial contributions can be made in Walter’s name to the Kunkle Fire and Ambulance Company, 3943 SR 309 Dallas, PA 18612.

To order memorial trees or send flowers to the family in memory of Walter M. Derhammer, please visit our flower store.