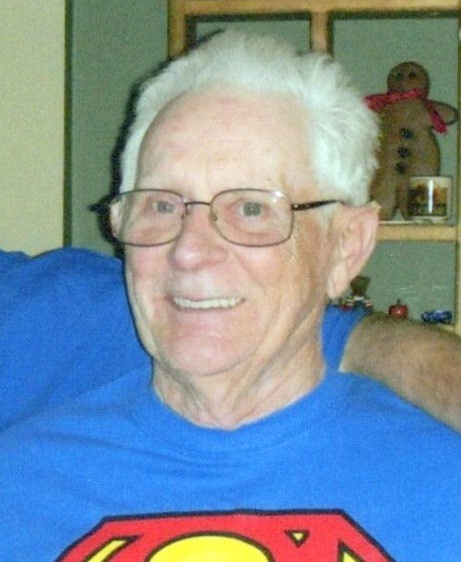 Walter McCoy, 83, of Springville died Saturday October 5, 2019 at Hospice of the Sacred Heart, Dunmore. He is survived by his loving wife of 65 years Janet Fehrle McCoy.

Born in Chambersburg, PA on June 10, 1936 he was the son of the late James and Ethel Vinson McCoy.

Walt had a fantastic sense of humor and knowledgeable in so many areas, instilling the importance of marriage, family, and hard work into his children. He enjoyed vacations to Lake George with his wife, he was an Eagles and Phillies fan, and enjoyed listening to Merle Haggard.

He was a master sheet rocker and had a passion for woodworking. Walt Spent a great deal of time with his grandson Alex who everyone knew as his best friend especially when they went to Subway or Antonio’s. Walter enjoyed his sweets and would never be heard saying it can’t be done, but we will figure it out.

He was preceded in death by his sister, Betty Holdren.

To order memorial trees or send flowers to the family in memory of Walter McCoy, please visit our flower store.