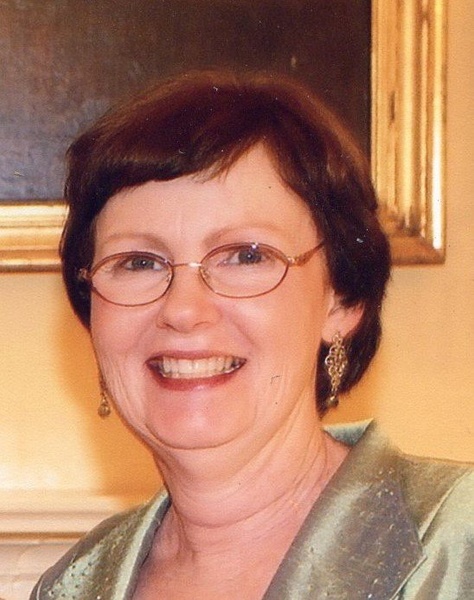 Wanda W. Price, 70, of Tunkhannock, peacefully passed away surrounded by loved ones on July 21, 2016 after a five-year battle with cancer that she fought with courage until the very end. Born October 28, 1945, Wanda was raised in Jacksonville, Florida, and graduated from Robert E. Lee High School in 1963 and Georgia Southern University in 1967 with a degree in Home Economics. While working as a dietician at a hospital in Augusta, Georgia in the summer of 1966, Wanda went to enjoy some time at a local pool where she met Meshoppen native Brooks Price. Brooks and Wanda quickly hit it off and later married on July 1, 1967. Upon becoming Mrs. Brooks Price, Wanda moved to upstate New York and later Tunkhannock where she traded in Florida sunshine for Pennsylvania snow. For the first few years of their marriage, Wanda worked as a home economics teacher, but later became a devoted stay-at-home-mom when the first of her three boys was born. In addition to being survived by her husband of 49 years, Wanda is also survived by sons Daniel of Tunkhannock, PA; Brian and partner Juan Carlos Izaguirre of Washington, DC; and Jason and wife Kathryn of Stoneham, MA, as well as sister Barbara King of Kennesaw, GA, Aunt Lorraine Thornhill of Roanoke, VA, and several cousins, nieces and nephews, and two grandsons who she treasured, Tristan and Jackson of Stoneham, MA. Wanda was preceded in death by her mother, Eunice Thornhill Cooner (2012) and father Carlton Widner (1977) of Jacksonville FL, as well as her maternal and paternal grandparents. Wanda felt most at home in the kitchen, cooking her southern dishes, prepping holiday meals, trying new recipes and always ensuring there were loads of baked goods when her boys came home to visit. She was addicted to both Solitaire and Words With Friends on her iPad and loved receiving emails with photos of her grandkids. She enjoyed her garden, planting spring flowers and gazing out her kitchen window at the lilies, rhododendrons and hydrangeas that colored her back yard. She was an avid traveler and especially loved exploring new places with her sister Barbara. Together, the two visited Boston; New York; Washington; Alaska; London; Paris; Edinburgh Scotland, New Delhi, India and most recently they took a train trip across the Canadian Rockies. She also enjoyed earlier ski trips to New England and Colorado with the family and trips to New Mexico with her husband Brooks. She adored time with her local friends as well, which often included walks in the neighborhood and Bunko nights with the girls. She enjoyed reading a good book and loved to shop. Whether it was clothes or handbags, groceries, or things for her home, she was especially proud of herself when she found a great bargain, whether at the mall, a local consignment shop or on QVC. Wanda was a member of the Tunkhannock United Methodist Church. The family would like to extend their gratitude to Dr. Daniel Williams as well as the other doctors who have cared for her over the years, the ICU nurses at Geisinger Wyoming Valley Medical Center and the nurses and care-givers at Celtic Hospice in Wilkes-Barre. Family and friends may call on Saturday, July 23, 2016 at Sheldon-Kukuchka Funeral Home from 5:00pm to 7:00 pm. Funeral services will be held Sunday, July 24th at the Tunkhannock United Methodist Church at 2:00pm with interment to follow at Overfield Cemetery in Meshoppen. For directions and online condolences, please visit www.sheldonkukuchkafuneralhome.com. In lieu of flowers, contributions can be made to Tunkhannock Interfaith (570) 836-2428 or Autism Speaks (http://events.autismspeaks.org/tributes/wandapricefamily).
To order memorial trees or send flowers to the family in memory of Wanda W. Price, please visit our flower store.