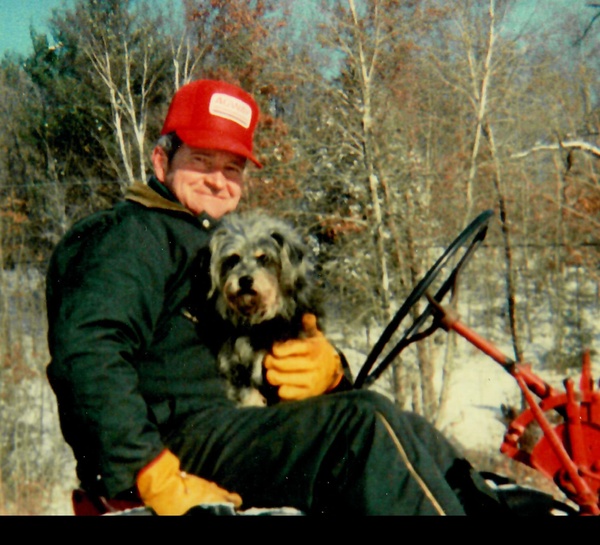 William Ira Cease Sr. of Meshoppen died on Wednesday February 13, 2019 at The Gardens in Tunkhannock. He was born in Kingston on May 23, 1937 son of the late Ira and Laura Newcomb Cease.

Raised in Falls, PA Bill was a 1955 graduate of St. Mary’s High School in Wilkes-Barre and an Army Veteran. He was employed as a truck driver for Interstate Bakery until 1972. After retiring he was a self-employed carpenter and a local cattle buyer. He was an avid outdoors man, enjoying hunting and fishing trips to New York and Canada.

At Bills request there will be no funeral services.

To order memorial trees or send flowers to the family in memory of William I. Cease, please visit our flower store.