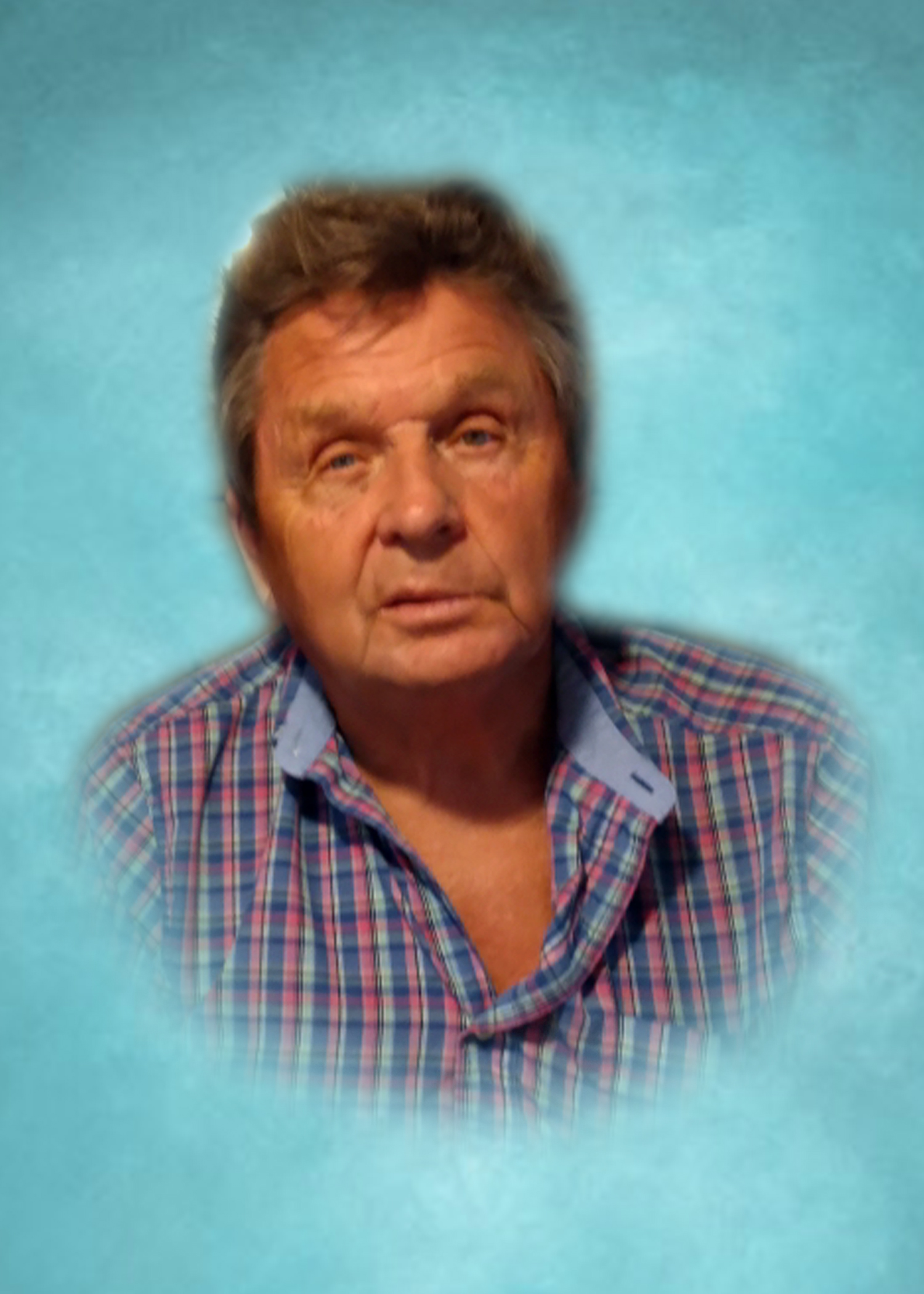 William A. Kenia, 78, of Jefferson Township passed away on October 31, 2022 at his home. He is survived by his wife of 56 years, Linda Zingaretti Kenia.

Born on March 5, 1944, he was the son of the late Stanley and Sophie Galushka Kenia.

William graduated from Newton-Ransom High School in 1962. He and his wife owned a farm and horse stable in Newton-Ransom. He enjoyed working in his yard, gardening, horseback riding and the casinos. He loved spending time with his family and especially enjoyed his family's yearly trip to Rocking Horse Ranch.. He and his wife were snowbirds spending twenty-two winters in Bradenton, Florida. He was a star player on the Bradenton men's softball league.

William also had a very special name "Putt-Putt" which was given to him by his grandchildren.

In addition to his wife, he is survived by son, William Kenia; daughter, Karen Andrews and husband Bob; grandson, Mason Kenia and wife Megan; and granddaughter, Caitlin Andrews.

He was preceded in death by his daughter-in-law, Sherry Kenia.

Services will be held privately at the convenience of the family.

To order memorial trees or send flowers to the family in memory of William Kenia, please visit our flower store.