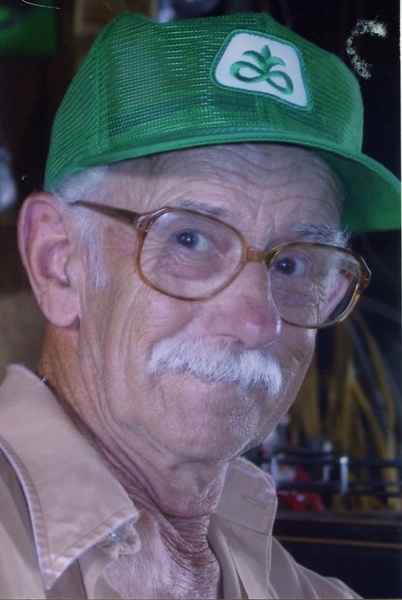 William Milton Stang Jr., of Meshoppen, died Friday, Oct. 14, 2016, in the Tunkhannock United Methodist Home. He was born in Newark, N.J., on July 27, 1929, son of the late William M. Selma Ganserit Stang. Milton was a 1945 graduate of Tunkhannock High School, and attended Temple University. He was employed by various area construction companies, retiring from the Pennsylvania Department of Transportation after 25 plus years of employment. He was a member of the Lemon United Methodist Church and the Tunkhannock Odd Fellows Lodge. He enjoyed coaching and playing baseball, and enjoyed Penn State Football. He was preceded in death by a sister, Valeda Boner. He is survived by his wife of 66 years, Doris Sherwood Stang; sons and spouses, William A. and Rosana Stang, of Springville; Dennis and Cynthia Stang, of Lawton; Milton and Brenda Stang, of Tunkhannock; daughter, Rebecca and Fred Shappell, of Danville; brothers, Louis, Dean and Peter Stang, of Meshoppen; eight grandchildren; and nine great-grandchildren. Funeral services will be held on Tuesday at 3 p.m. from the Sheldon-Kukuchka Funeral Home Inc., 73 W. Tioga St., Tunkhannock, with the Rev. Scott Ryan of the Lemon United Methodist Church. Friends may call at the funeral home on Tuesday from 1 p.m. until the time of service. In lieu of flowers, memorial contributions may be sent to the Lemon United Methodist Church. Online condolences may be sent to the family at www.sheldonkukuchkafuneralhome.com.
To order memorial trees or send flowers to the family in memory of William Milton Stang, please visit our flower store.