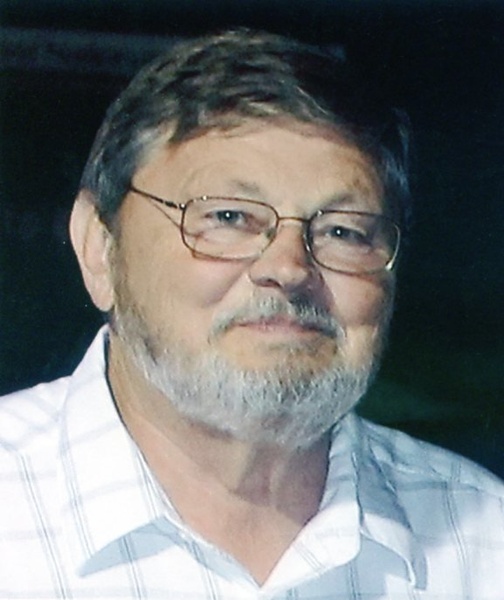 William J. Taylor of Meshoppen died October 2, 2016 at his residence. He was born on November 17, 1944, in Berwick, PA, son of the late John Miner and Arlene Cragle Taylor. William “Bill” was employed by Proctor & Gamble for more than 32 years. After retirement he was employed by Ronco for 7 years, continuing his work at P&G. Bill was well known for his many intrests. He was an avid motorsyclist, belonging to several motorcycle clubs through the years. He was involved in competition shooting and competed in several chess tournaments. He enjoyed working on various projects in his own shop. He most enjoyed being with his family and friends on camping trips, especially to the beach, and hunting, fishing, and boating. Bill was known for his ability to strike up a conversation and his generous nature. Bill was preceded in death by his wife of 51 years Cindy and his son Bill Jr. Bill is survived by his daughter Kathy Greenip and her husband Erik of Falls, sister Esther Kudel and her husband Leo of Virginia, grandchildren Zachary and Lindsay Greenip, Mark, Nathan, and Erik Taylor, several nieces and nephews, and 5 great-grandchildren. A memorial service will be held Saturday October 15, 2016 at 1PM from the Sheldon-Kukuchka Funeral Home Inc. 73 W. Tioga St. Tunkhannock, PA with Pastor John Mosley presiding. For Directions and online condolences please visit www.sheldonkukuchkafuneralhome.com
To order memorial trees or send flowers to the family in memory of William J. Taylor, please visit our flower store.